Cementing our position as one of Britain’s fastest-growing companies

We are pleased to announce that Story Homes has been placed at number 75 in the 21st annual Sunday Times Virgin Fast Track 100, which ranks Britain’s 100 private companies with the fastest-growing sales over the last three years.

This follows on from our inclusion in a number of other high profile league tables in The Sunday Times during 2017. Last week our Chairman, Fred Story, and Chief Executive, Steve Errington, attended The Sunday Times Grant Thornton Top Track 250 ceremony to celebrate our ranking of 144th.

Earlier this year, we were also listed in The Sunday Times BDO Profit Track 100 for the third consecutive year – breaking a record by being listed for the sixth time. We were ranked 44th, climbing up the table from a ranking of 62nd in 2016 and 87th in 2015.

Chief Executive, Steve Errington, said: “It is fantastic to be listed in all three of the Fast Track 100, Top Track 250 and Profit Track 100. I am very pleased that our success is being recognised, especially as it is down to the hard work and contribution of the talented people who work at Story Homes that the business has been able to grow so much and so quickly, while not compromising on build quality or our customer experience.

“In 2016/17 we delivered our highest-ever number of new homes and recruited nearly 200 new colleagues – all whilst retaining our five-star rating for customer satisfaction from the Home Builders Federation – and we are on track to deliver a landmark 1,000 homes in 2017/18. I am looking forward to leading the business as we aim towards exceeding our targets and expanding into new regions in the near future.” 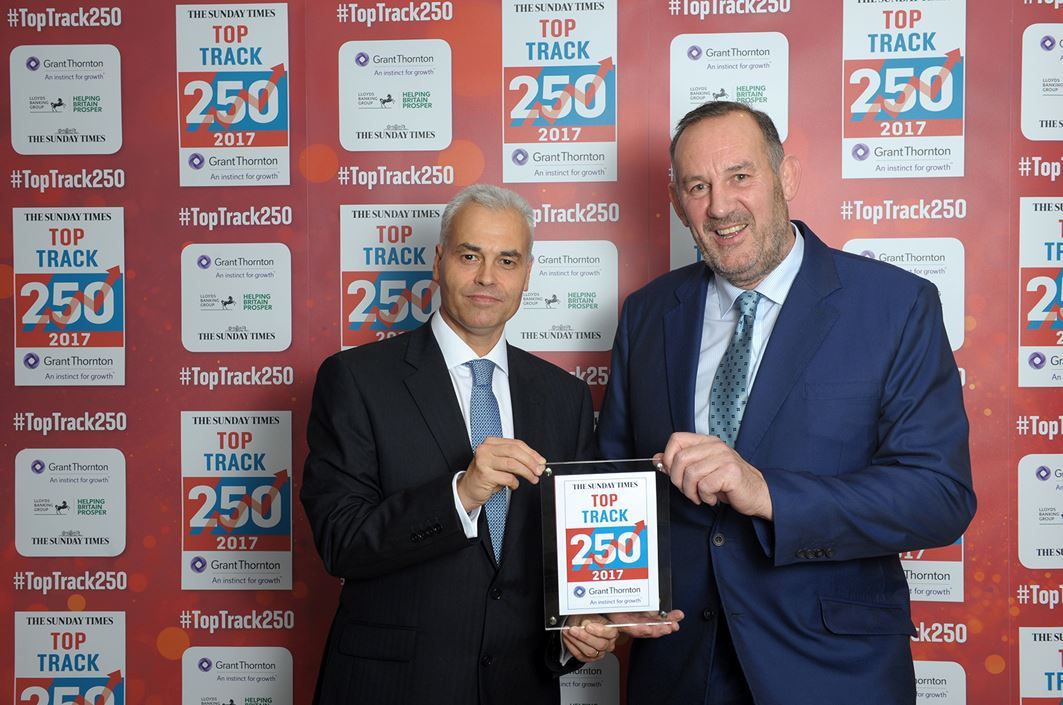