Fred was the inaugural Judges’ Award winner and was chosen by a panel of industry experts on account of his commitment for “doing it right” and impressive reputation across Cumbria and the North West.

Story Homes was also highly commended in the Housebuilder of the Year category, joining Redrow and Elan Homes on the shortlist.

Fred founded Story Homes in 1987, completing his first development in Thurstonfield near Carlisle in 1988. Now a major residential developer with a turnover of £80 million last year, we have expanded across Cumbria, the North West, the North East and Scotland, with further plans for growth in 2016.

This year, Story Homes plans to build another 800 homes across the North of England, providing over 25 developments across the area. In 2015, Story Homes featured in The Sunday Times’ Profit Track 100 as one of Britain’s fastest growing businesses, and was named the best developer in the UK in 2011 by Premier Guarantee, a warranty provider.

On his win, Fred said: “I’m honoured to be recognised as a leader within the region and I still stick by my original ethos upon which the company has grown; to do the right thing. Story Homes has played a big part in highlighting the benefits of living in the North of England for almost 30 years. As we expand and evolve further, I look forward to watching Story Homes continue to support the development of communities and champion the North as a great place to live and work.” 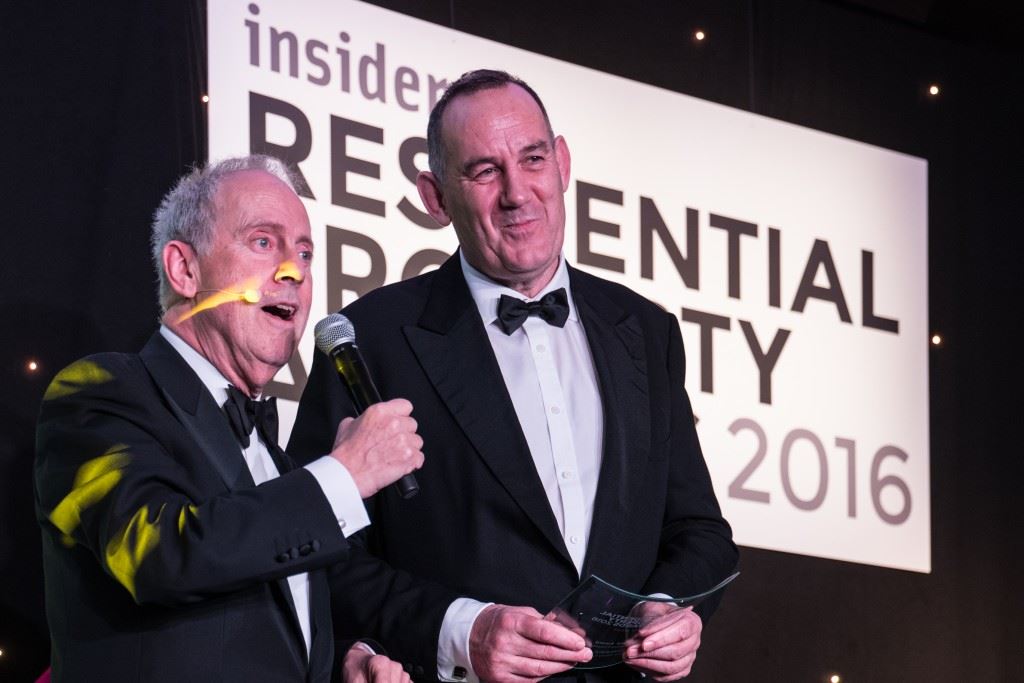