Members of Kendal County Football Club will be starting next season in style after being kitted out by  Story Homes.

The Westmorland League 2 reserve team now has tracksuits to wear on match days and to training thanks to Story Homes. Club members say that the tracksuits will enable the team to look part of the club, have ownership and represent the football club.

Kris Clough social secretary of Kendal County Football Club said: “We are so grateful to Story Homes for sponsoring us, we know the company does a lot of work in the local area and it’s nice to know they are willing to support people around the community.

“The sponsorship money makes a huge difference to a local team like us. Without donations Like this we would be able to function. We are forever fundraising, and such generous donations like this are much needed. The likes of kits and equipment aren’t cheap but thankfully we now have a new kit for the season and the upcoming seasons ahead.”

Sue Warwick, Managing Director for the North West said: “Story Homes is expanding its presence in the North West and is dedicated to reaching out to the local community and supporting local clubs and organisations.

“We are delighted to be sponsoring Kendal County Football Club and wish them every success in the future.” 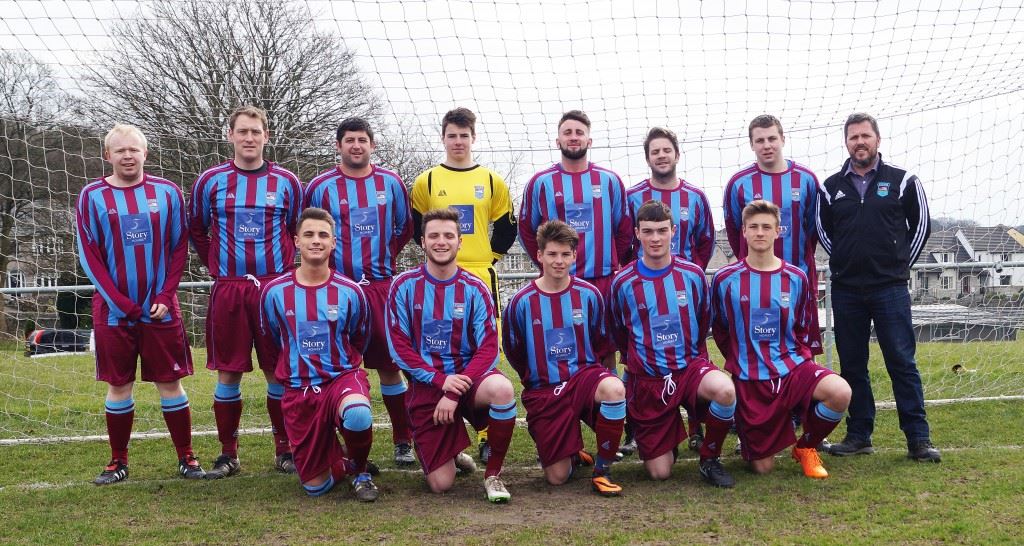 We have two developments in Kendal, the recently sold out development ‘The Beeches’, off Natland Road which has proved popular with buyers, and a new development of 71 houses known as ‘Ash Tree Park’ which is due to open in the coming weeks.

As part of our pledge to invest in the local community, we have offered a significant educational contribution to increase the capacity of St Marks Primary School by eight place. In addition, we will be giving £33,300 to improve or provide play facilities in the vicinity of the site as well as providing 26 affordable homes for local people.