Our team have been working closely with Natural England and ecologists Urban Green to rehome a colony of endangered newts in Lancashire. Watch our video here.

The great crested newts are being given a new habitat to pave the way for new homes at Cottam Hall, Preston. 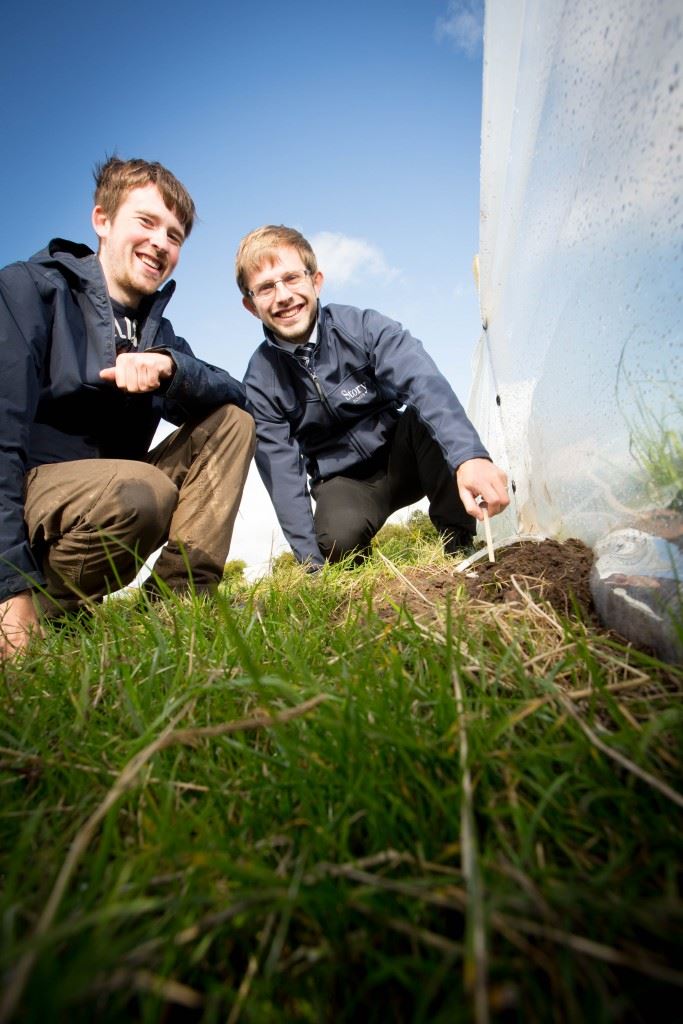 Story Homes was granted planning permission for a development of 283 homes at the site earlier this year and, as part of the approval, the company agreed to ensure the newts were looked after.

Located to the south of Cottam Way and north of the Lancaster Canal, the development is the company’s first in scheme in Preston. It will be known as Waterside, as it overlooks the canal.

Two new ponds have been specially created and landscaped for the newt colony on a nearby site with logs and foliage brought in to create an ideal habitat for them.

Great crested newts are the largest species of newt in Britain and are protected by law. Their numbers have declined in the UK over recent years, due to the destruction and pollution of their breeding sites and terrestrial habitat.

Story Homes’ graduate planner Martin Nugent said: “The process has taken several months because we have had to wait for the soil to be damp and warm enough for the newts to come out, and get our whole approach approved by Natural England.

“The new home will be a safe spot, providing a habitat for them to forage for insects and grubs and hibernate in winter. Once the relocation work is finished, we will start the preparations on site.”

The relocation, which is being carried out by specialist ecologists, is expected to take several weeks.

Cottam Hall is the third of 11 development sites owned by the Homes and Communities Agency which are being developed as part of the Preston, South Ribble and Lancashire City Deal. The City Deal was agreed between Preston City Council, South Ribble Borough Council and Lancashire County Council, along with central government and the Homes and Communities Agency (HCA).

At Cottam there will be a new park, multi-use games area and the creation of amenity space. £328,000 is also being contributed towards the improvement and joining up of the southern side of the Lancaster Canal towpath which will benefit a much wider area than just Cottam.