Story Homes has completed its strongest year to date with record home completions and an increase in turnover and profit. 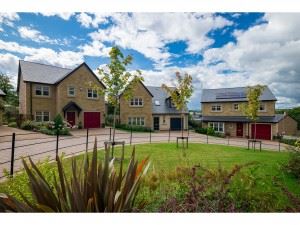 This announcement follows a recent spate of industry and national accreditation and recognition, which includes appearing on the Sunday Times’ Profit Track 100 for the second year running. Story Homes also received both gold and outstanding awards from In-House, a customer satisfaction research body.

In line with its recent success, Story Homes has invested heavily in expanding its team. It recruited and filled 136 new jobs last year across the North West, North East, Cumbria and Scotland, and plans to recruit 154 more roles across all areas of the business in 2016/2017. In January 2016, Story Homes also launched its first apprenticeship scheme, aimed at entry-level joinery and bricklaying apprentices. The housebuilder’s ambitious strategy promises to have a significant impact on the sector’s current economic and employment status. 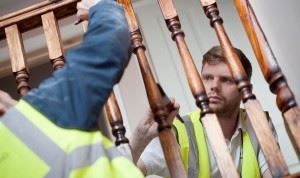 Steve Errington, CEO of Story Homes, said: “The past 12 months have been challenging but not without reward. Story Homes has gone from strength to strength and I’m delighted to have ended the financial year on a high across the board, from record completions to our expansion and the recognition we have received as a result. We aim to be a formidable property developer as we enter a new phase of growth and it’s down to the dedication our staff have to quality house building.”

Alongside recruitment for permanent positions, Story Homes hired 3,440 subcontractors, which helped to boost the economies of the four regions in which it operates.

Technology and infrastructure have also been advanced to support this impressive growth, with the company developing regional hubs in Newcastle and Chorley. This has involved a substantial investment in HR software, including the industry-leading Cascade platform. 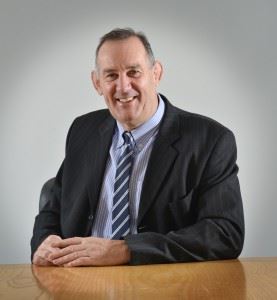 Fred Story, owner of the property firm, added: “These achievements reflect Story Homes’ dedication towards building quality homes for generations to enjoy, as well as our commitment to going above and beyond customers’ expectations. The combination of financial success, customer satisfaction and regional expansion sets Story Homes up for a very prosperous future.”

To find out more about our success over the last year, watch this video.