A couple has moved into the Lancaster home which had its first bricks laid by Prime Minister David Cameron and his wife Samantha.

Andy McGirl, 32 and his partner Rosie Stretch 22, say it was ‘very surreal’ to have seen Mr Cameron help build their new home.

The Prime Minister made the visit to our High Wood Development in Lancaster in the closing stages of the General Election campaign on a tour of the North West of England.

Store manager Andy and newly qualified teacher Rosie bought the three bedroom semi-detached house with the help of the Government Help to Buy Scheme and moved in to the property in late September. 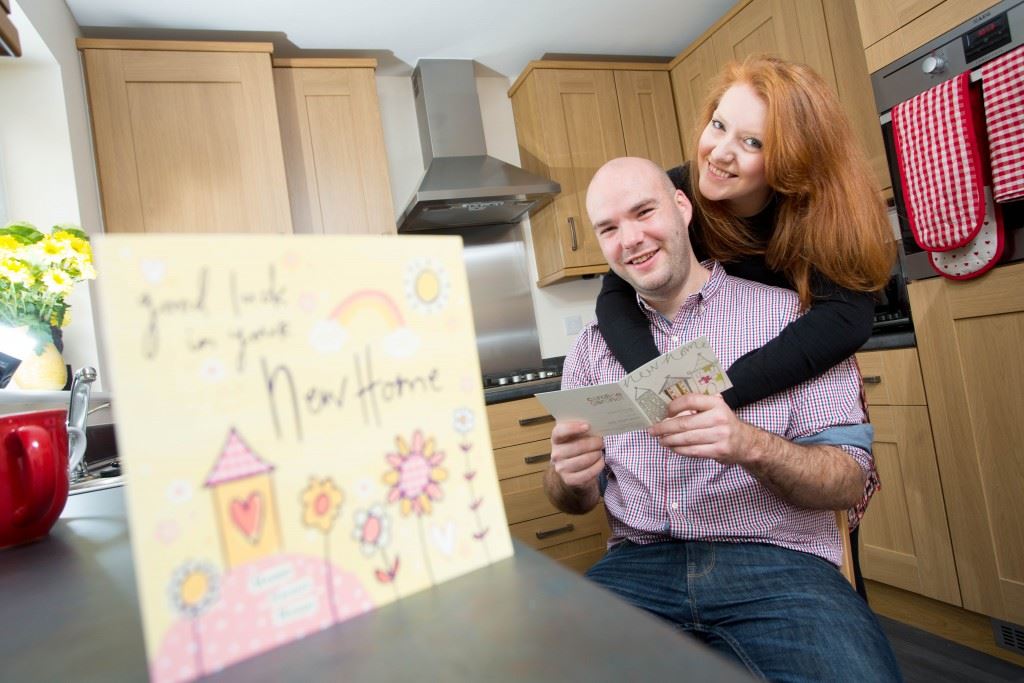 Andy said: “We were really shocked when we found out that David Cameron would be laying the first bricks of our new home.

“We were invited to come along and attend but unfortunately we both had work commitments. We were really shocked when we were watching TV that night and saw our new house on all the news channels. I think we must have the most famous house in Lancaster.

“We absolutely love our new home. Both of us had lived in Lancaster for a long time and know the area really well. The development has lots of character unlike many new housing estates which are built and is next to some fantastic countryside.

“We like High Wood so much that we have recommended it to our friends who have just bought a house here now too. I have rented for the past 10 years, and without the Government’s Help to Buy Scheme we would never have been able to buy such a lovely house.”

To meet planning conditions for the development Story Homes worked closely with the Homes and Communities Agency (HCA) on the development which features outdoor space, new footpaths and cycle ways linking to the existing networks.

During his visit Mr Cameron praised the development and Story Homes for creating new jobs across the North West. 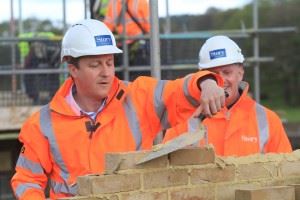 He said: “Story Homes is a flourishing company which supports the economy, has created a number of new jobs and built new houses across the North.”