When it comes to showcasing what a fantastic year we have had, who better to take us through the story than our very own mascot Builder Bear! 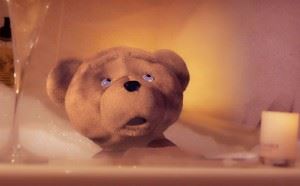 Using cutting edge, feature film industry technology, we have been able to bring Builder Bear to life with the help of Cloudscape Studios and their global team of animators, CG artists and digital compositors.

In the four minute film, Builder Bear visits sites, offices and show homes as he meets staff, talks us through the year’s activities and even relaxes in the show home bathroom!

The video was only possible thanks to the help of husband and wife team Lou Kneath-Gilbertson (31) and Ian Gilbertson (37), of Cloudscape Studios. Ian, who studied Graphic Design, and Lou who studied Digital Animation, set up their business in 2010. 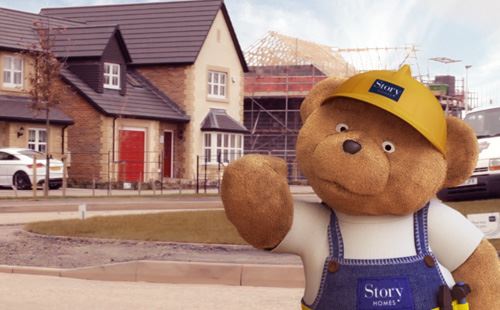 Cloudscape Studios manages projects for a variety of clients, studios and agencies across publishing, media and entertainment. This includes character animation and lighting. The pair have worked on TV shows for Cbeebies and Thomas the Tank, directed animated TV commercials and worked on campaigns for brands including Hasbro, EasyJet, Salford Reds, StobartRail and the NHS.

Lou said of the Story Homes builder bear project: “On a unique project like this, a lot of time went into bringing all aspects and elements together to flow as one with one narrative. And Xgen fur is a tricky thing to get right! 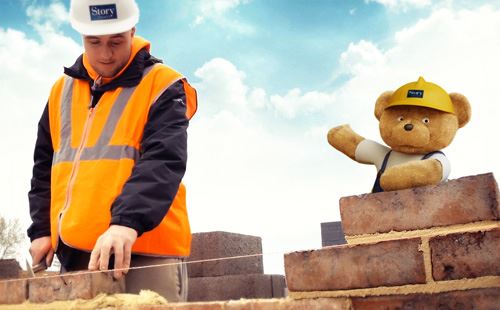 “As a team we continually push ourselves with each project we take on. Based on CG complexity we would say this has pushed us further on this project than ever before which has been exciting and challenging. We are extremely proud of the entire project, especially the bear. Bringing him to life in each different scenario was great fun and very exciting to reveal.

“We love working with aspirational companies who allow us to push creativity into new realms. Story Homes have embraced our ideas and have let us show their personality in an extremely engaging and entertaining manner which doesn’t get much better for us as a creative company.” 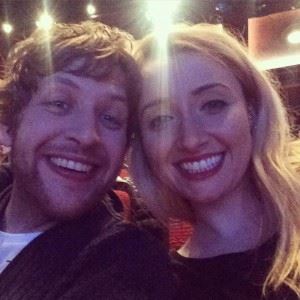 Ian and Lou of Cloudscape Studios

Lou said of the history of Cloudscape: “Ian and I met whilst working together at Cumbrian Newspapers in the design studio in 2007. It was our first design job after leaving The University of Cumbria. In 2010 I decided I wanted to focus on starting Cloudscape Studios and also pursue my goal of focusing on animation and studied with the renowned Animation Mentor School, graduating in San Fransisco in 2012.

“Ian directs the majority of Cloudscape Studios productions and is highly involved in the story development and concept stage of each project. He is also currently studying with the International AnimSchool to further develop his skills as a character modeller and CG artist.”

Cloudscape Studios are soon to move into their new premises to give the business room to expand. If you want to watch the Story Homes ‘Our Story’ video, click here.