First look at the new headquarters

Story Homes recently purchased the building on Kingmoor Park in Carlisle, with plans to move from their current office on Burgh Road Industrial Estate.

The Kingmoor office building is currently being revamped by Story Homes’ sister company Story Contracting and is due to be ready for occupation in January 2015.

Steve Errington, Chief Executive of Story Homes said: “Although we are revamping this iconic building into a modern and functional office space, we are really keen to ensure that we retain some of the original features of the building and keep the history and it’s past alive. We would be really interested to hear from anybody who has been linked with the building in the past, especially those who have worked there.”

The Cumberland News is currently running a feature asking for memories from people who once worked in the former RAF 14MU headquarters.

If you have any images or memories you want to share, please email communications@storyhomes.co.uk. 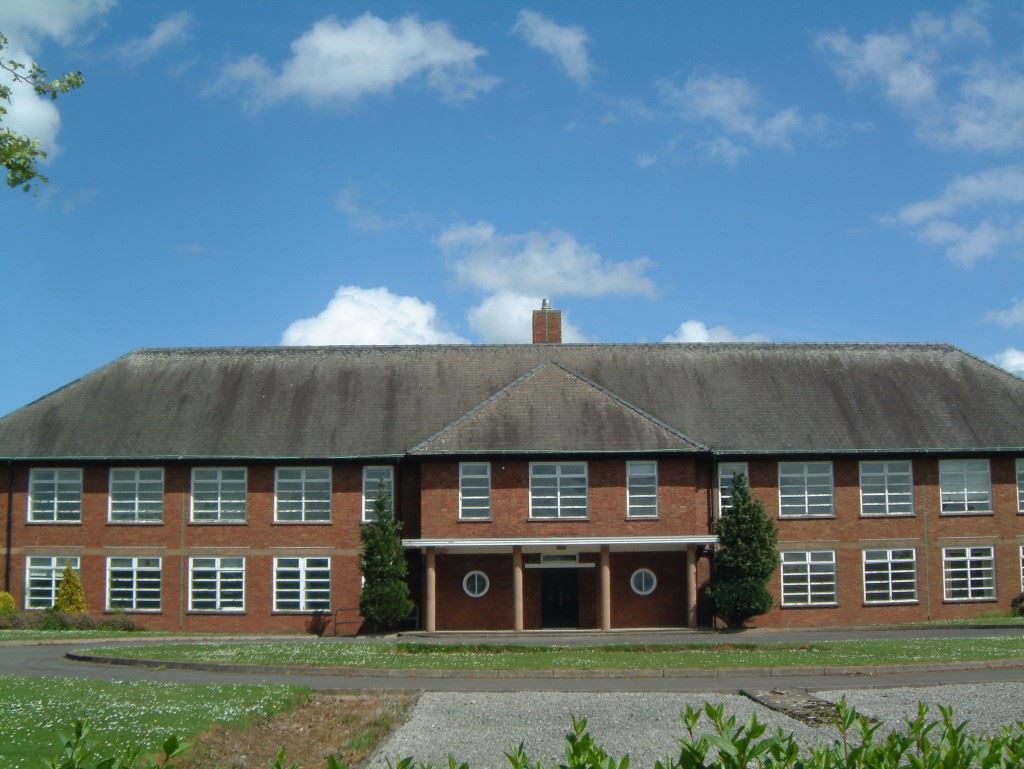 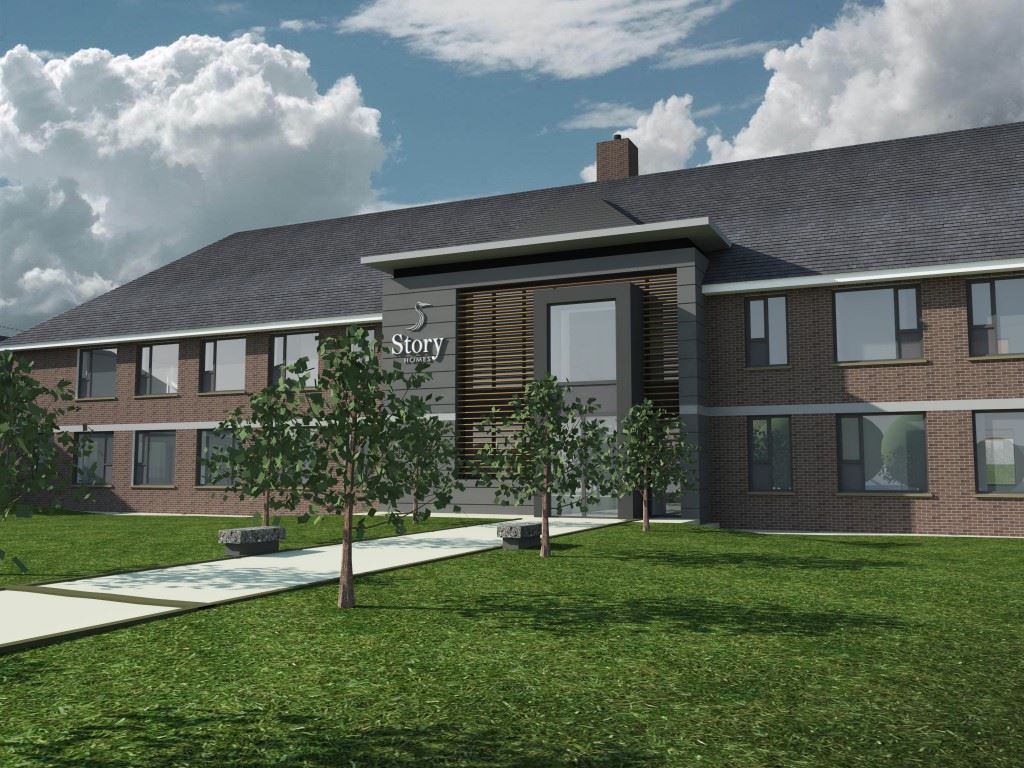