Proposed redevelopment of the former Camelot theme park site is a positive step towards the Government’s push to prioritise vacant brownfield sites ahead of greenfields.

Plans for new quality housing development on the former Camelot theme park have been supported by a number of groups and individuals, encouraged by the key benefits to the area, says award winning, developer Story Homes. The plans also support the Government’s recent announcement regarding the prioritisation of brownfield sites ahead of greenfields.

Story Homes has submitted plans for up to 420 new homes on the former theme park site which closed in 2012, after years of decline. The plans are to provide a wide range of quality houses in a sensitively planned and attractive environment. They will offer an excellent choice in the housing market and help meet the district’s housing needs, including up to 35% affordable housing.

Crucially the scheme will not encroach on the wider Green Belt and is focused on the brownfield extent of land only. Story Homes is planning to remove extensive areas of hard standing and replace that with landscaping. The proposed scheme will also open up this site to the public for the first time, providing 20 acres of public open space in the form of play spaces, new footpath connections, biodiversity areas and accessible landscaping.

Following public consultations, Story Homes has refined its plans further, which now enable more open space and greater connectivity.  A package of transport measures is proposed to promote site accessibility including new bus service and a range of pedestrian and cycle improvements to connect the site with the surrounding area.

John Jackson, Planning Manager for Story Homes said: “We have been working hard over the last few months to address local concerns and matters raised by the Council in its assessment of the proposals. We firmly believe that the scheme will offer an exemplar design which provides high quality housing in an attractive landscape setting, which will for the first time, offer opportunities for local people to walk and cycle through the site. This scheme will be exceptional in its design and we consider that this approach is right of this important location.

“We have received support from a number of groups and individuals thanks to our regeneration of an otherwise derelict theme park on a brownfield site. We believe that our proposals are the best and only viable option to bring this land back to life for the community.”

Story Homes has recently been shortlisted in the Lancashire Business Awards, The BIBA’s, in the Construction Company of the Year category, following the successful and popular regeneration of the land surrounding the former Lancaster Moor Hospital in Lancaster.

Story Homes also recently won awards from The UK Property Awards, naming two developments among some of the best in the UK’ and a House Builders Federation award for Five Star Customer Care, scoring higher than many of national competitors in the industry. 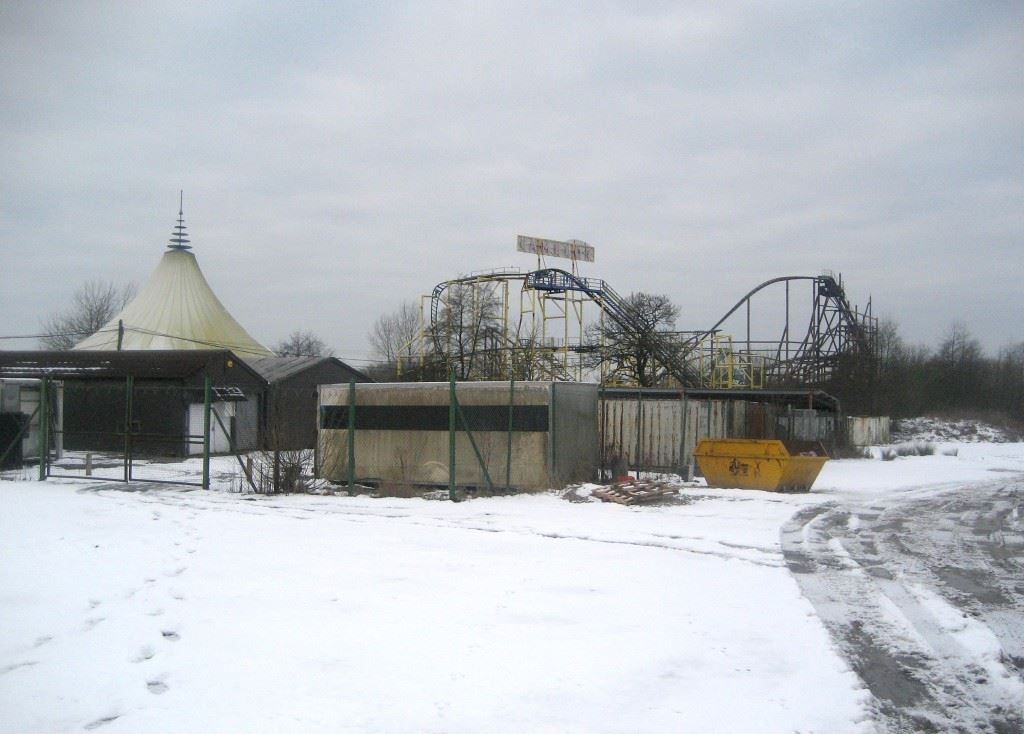