Our reaction to the Queen’s Speech 2017

Our CEO, Steve Errington, comments on the announcements made as part of the Queen’s Speech.

“The Queen’s Speech came at a time of continuing political uncertainty. Two weeks after the snap general election, the Conservatives are still without a majority as a deal with the Democratic Unionist Party (DUP) has yet to be reached.  The speech focused heavily on Brexit, and it became apparent that the government has already had to either drop or delay some of its key manifesto pledges.

“Housing was briefly mentioned, with a promise to ‘promote fairness and transparency in the housing market, and help ensure more homes are built’. We welcome the government’s continued commitment to house building, but this has now been referenced on a number of previous occasions as part of Budgets and Autumn Statements.

“In their manifesto, the Conservatives pledged a million homes between 2015 and 2020 and another 500,000 by 2022, so we hope that they will prioritise this alongside the work to be done on Brexit. We would urge the government to take action on the measures set out in the Housing White Paper to ensure these targets are met.

“The government should remember that housebuilders play a crucial role in communities, supporting local economies as well as delivering new homes. Story Homes plans to build a landmark 1,000 homes this year and, according to figures from the Home Builders Federation (HBF), that will support the employment of more than 4,000 people.

“We were also pleased to hear that that the Prime Minister will be looking at ways to ‘streamline the home buying process so it is cheaper, faster and less stressful for people when they make the biggest purchase of their life’. At Story Homes we are always keen to simplify and improve the process to make our customers’ lives easier, so we will fully support this endeavour.

“Despite some political uncertainty and the UK’s upcoming exit from the EU, we remain positive about the growth of the house building sector and of Story Homes. Following a successful 2016/17 in which we have seen a 43% increase in growth, we are well-placed to continue to deliver much needed new homes to the market, both now and in the future.” 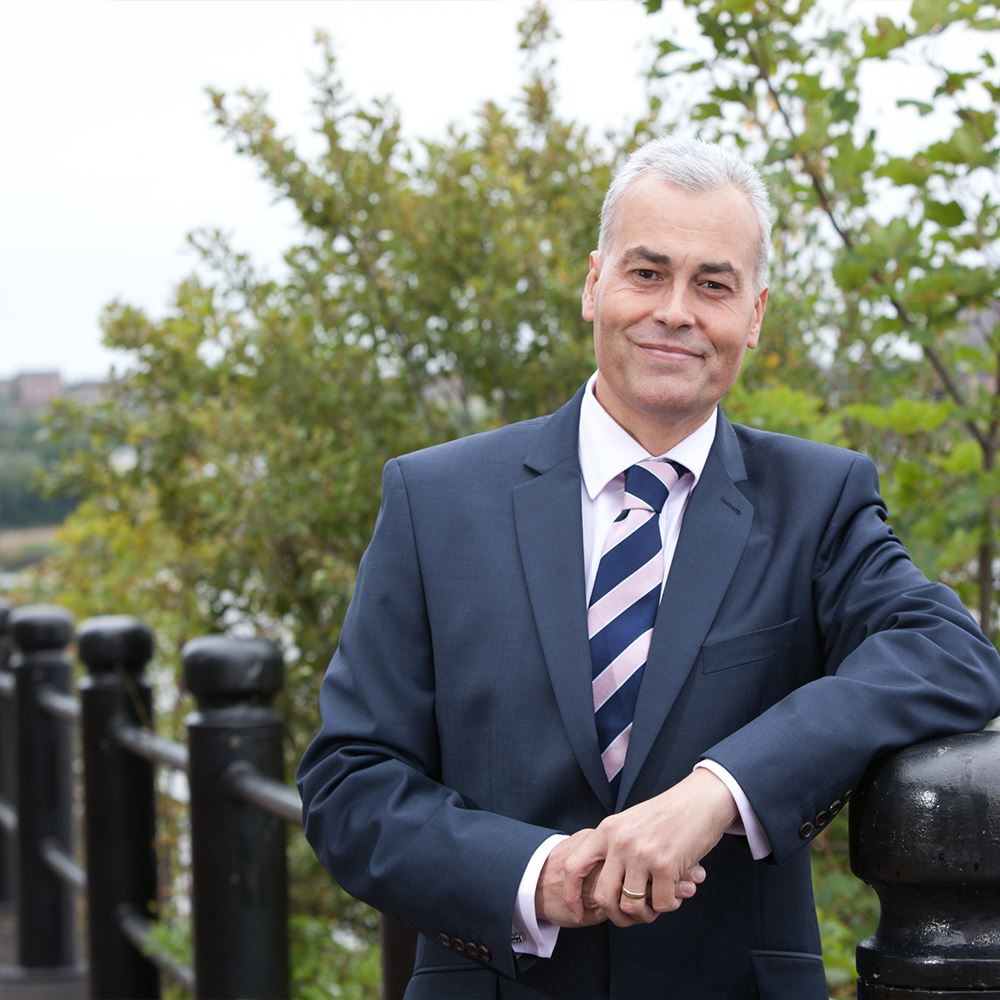