Warning over trespassing and vandalism dangers at former theme park

Health and safety of the general public has been raised as a genuine concern amid fears of further damage and serious risk to individuals trespassing on the site. The potential drain on public resources to deal with trespassers is also a consequence of the unruly behaviour.

A large number of children and young adults have been breaking onto the site during the day and night time. Many have taken photos and shot videos of their dangerous and illegal exploits, a lot of which are appearing online on social media channels. Social media is also being used as a tool to galvanise large and uncontrollable groups together to visit the site at the same time.

The latest risks come after members of the travelling community previously arrived at Camelot and made the site their home in 2013. Owner Story Homes has now increased security to the site in the hope of ensuring the health of safety of the public.

Ian Storey, Technical Director for Story Homes said: “The trespassing and vandalism we are witnessing at Camelot is increasing daily. Buildings have been damaged and equipment tampered with. Although we have increased security on the site, the vandals are taking down other security measures put in place which leaves them at increased risk of injury.

“We have already had problems with the travelling community setting up mobile homes and littering the site. With the theme park no longer viable, we don’t want to see the land surrounding Camelot become a no go area for the community.”

Story Homes is working with the local businesses to try to mitigate any negative impact they might experience from the latest spate of trouble on the site. 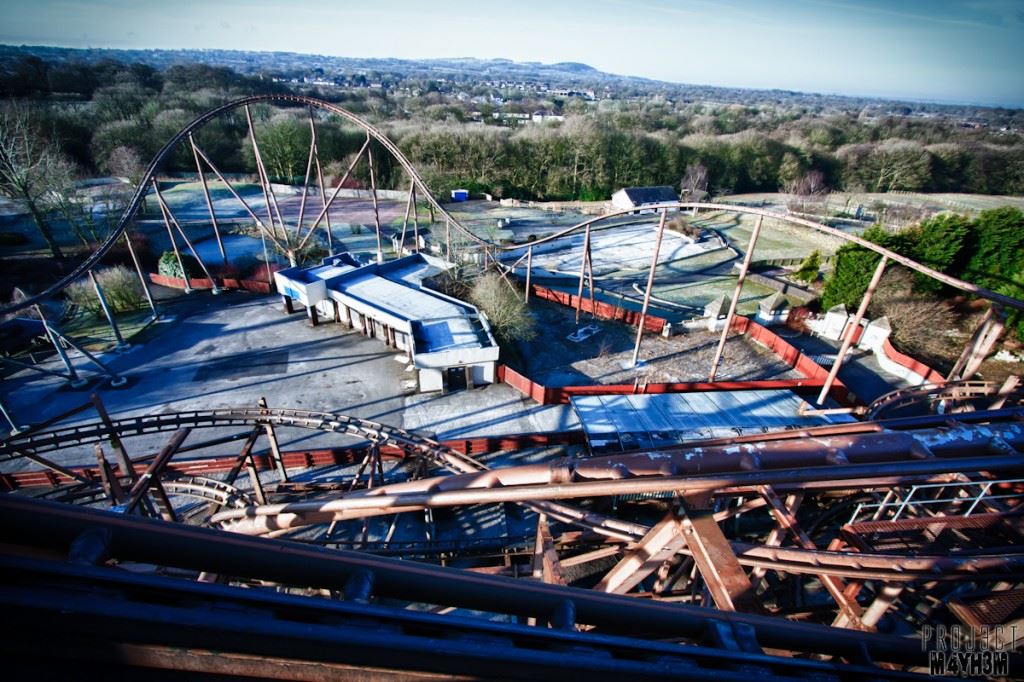