We are pleased to release an artist’s impression of our new development at Blackwell Grange, as work starts on site to build 59 executive homes.

The new images provide the first look at how the development, named The Willows, will look once the four and five-bedroom detached homes have been completed.

Situated off Carmel Road South in the sought-after west end of Darlington, The Willows will feature a collection of nine brand new house types – all built to our most prestigious specification.

These homes represent the top end of the Story Homes range. We believe that there will be very strong demand for these new homes, which combine exceptionally spacious and modern interiors with external character and traditional features.

We are inviting those who have registered their interest to attend a pre-launch event on 26-27 July, where selected plots will be released for the first time. The event is appointment-only and attendees must be in a proceedable position, so anyone interested should call our Sales Executive on 01740 645124 to be pre-qualified.

As well as boosting the area’s housing supply, The Willows will deliver economic benefits back into the local area by supporting existing local businesses and employing local subcontractors and suppliers.  According to figures calculated by the Home Builders Federation (HBF), the building of 59 homes will support the employment of nearly 200 people.

Lyndsey Walton, Sales Manager at Story Homes, said: “We are pleased to release these street scenes, which give potential buyers an insight into how the beautifully crafted homes will look at The Willows. We have received an unprecedented level of interest already, with hundreds of people signed up to be among the first to have their choice of plots on the exclusive development.

“It is fantastic to see the first foundations being laid and we are looking forward to officially releasing the first plots at our exclusive pre-launch event later this month.”

We are continuing to focus on expansion and investing in our future land supply in the North East. As well as The Willows, new sites are coming soon to West Middle Callerton, Kirklevington, and Finchale, with these four sites set to deliver 540 new homes on land worth over £25 million. 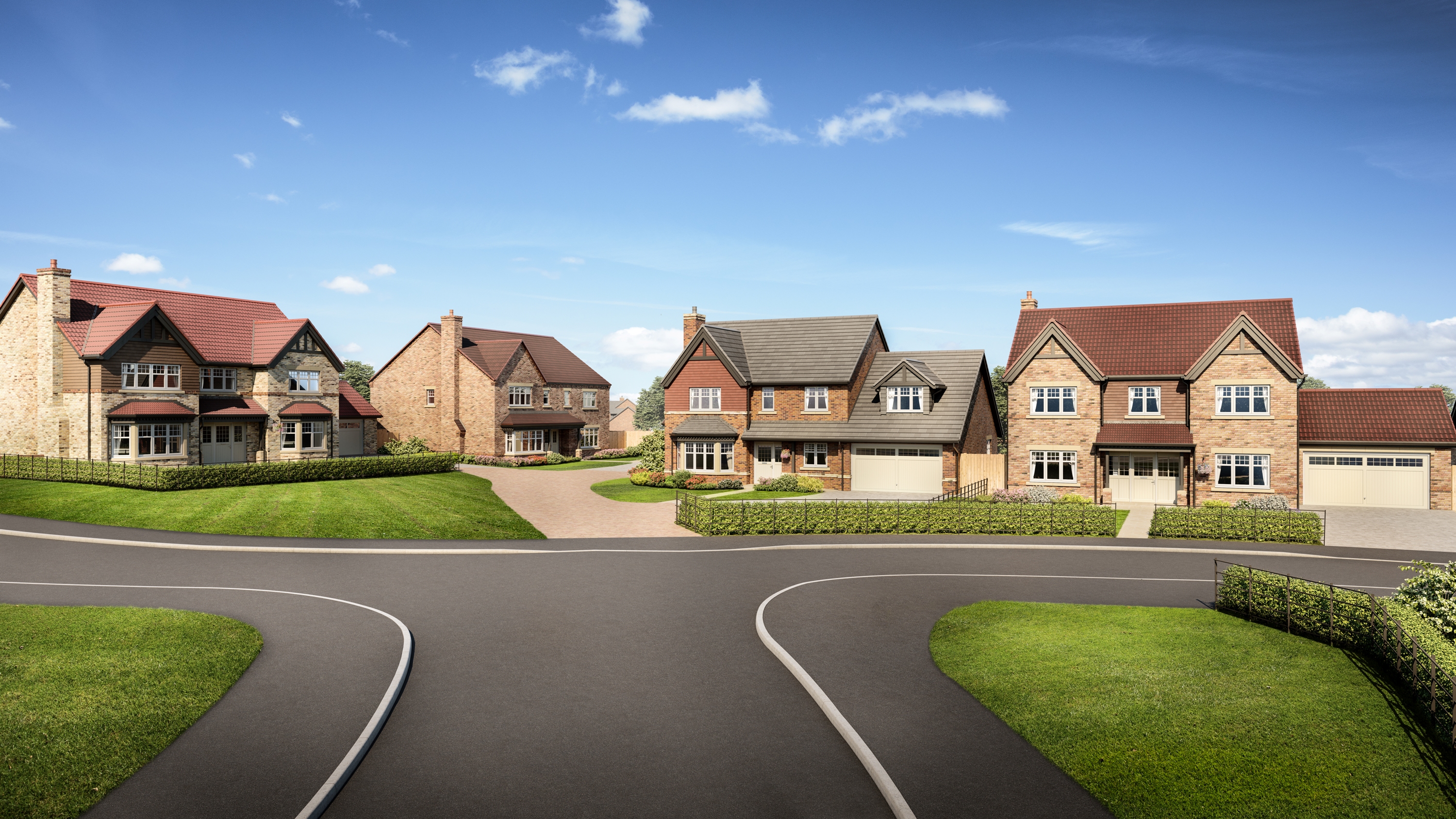 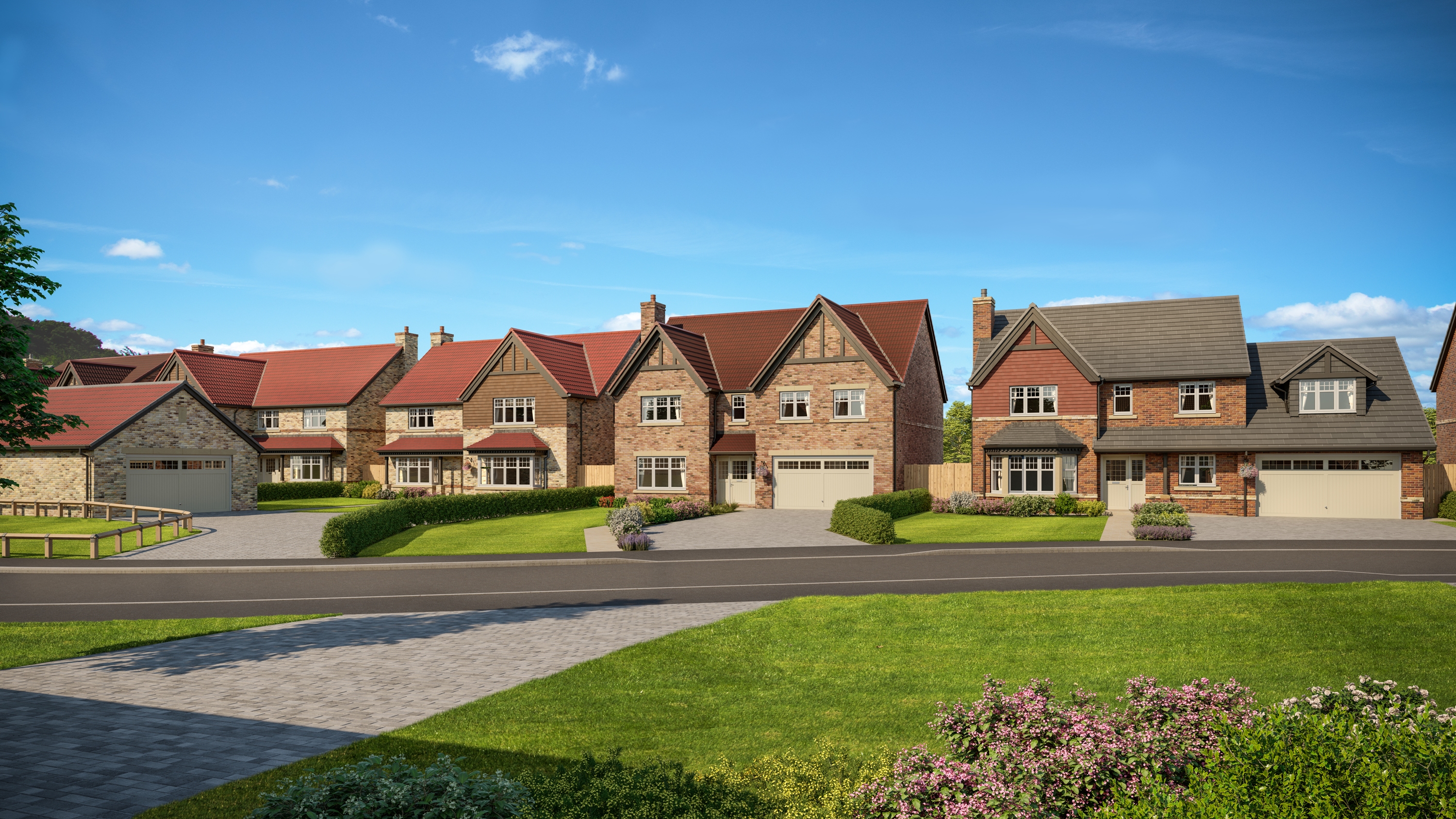 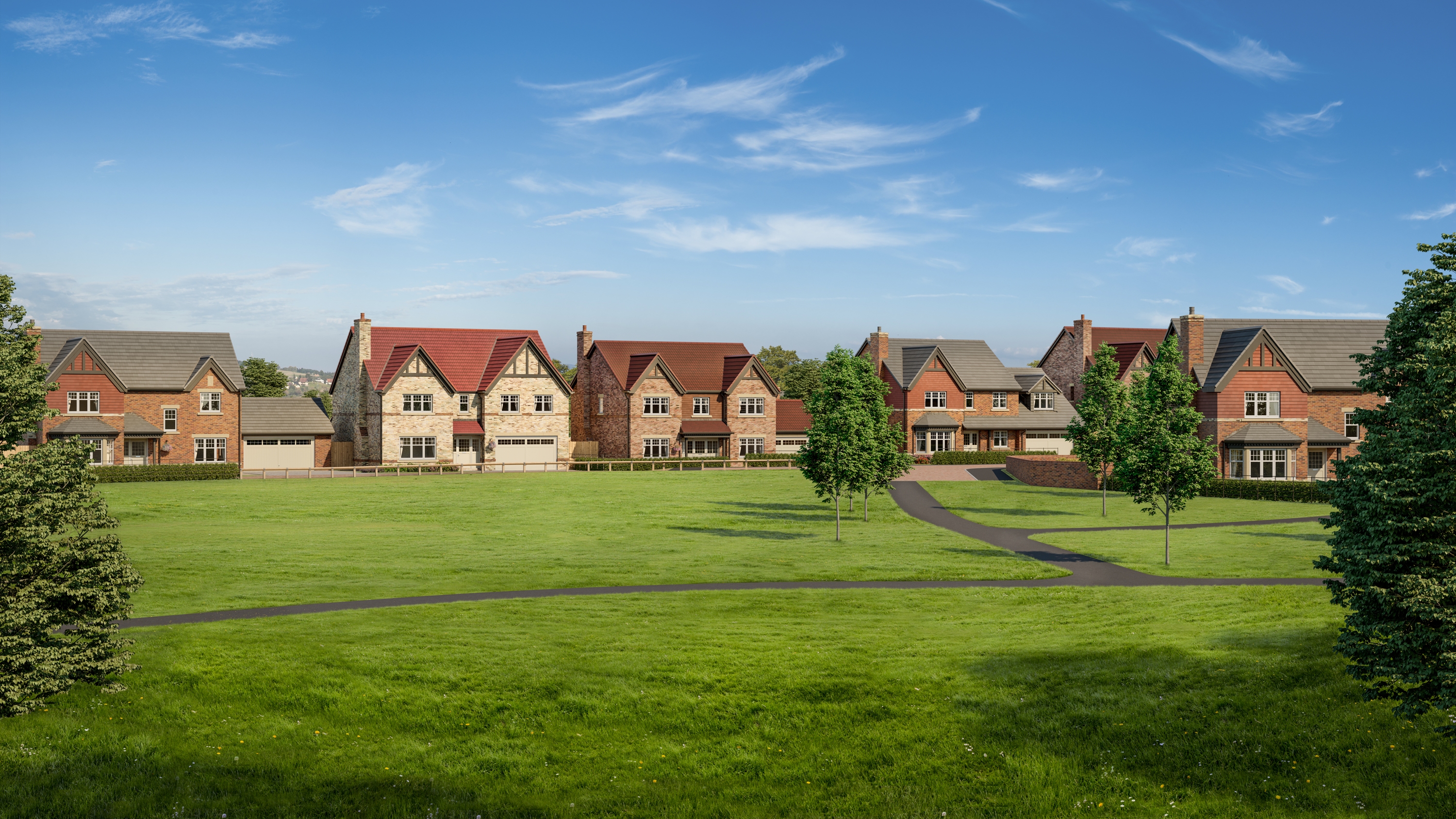