Whether you’re simply having a browse at our plots and developments or you’re already on your purchasing journey, our Sales Executives are available for a chat 7 days a week. Just give us a call or send us an email when you’re ready and we’ll help in any way that we can.

Get in touch today

Press to interact
with me 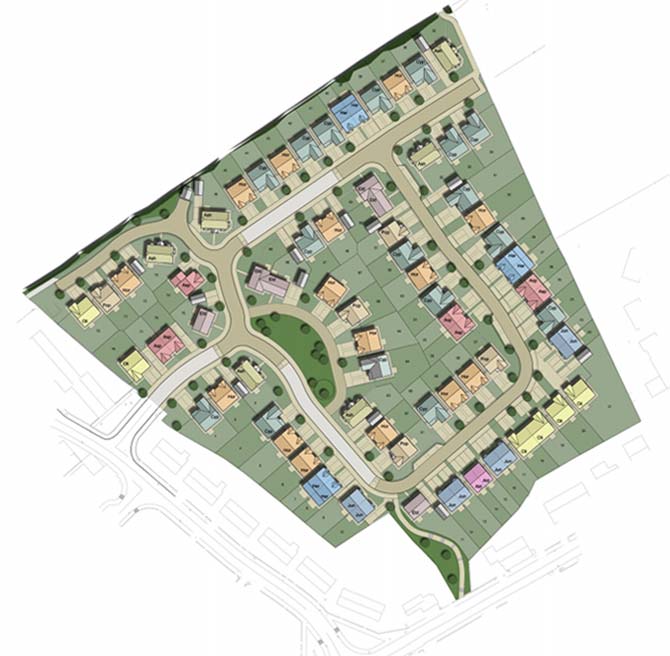 Use this site plan to find your perfect Story home. If there isn’t a mark on the one you want it hasn’t yet been released for sale – don’t worry, you can let us know you're interested by getting in touch using the form below.

This area of Cumbria has many lovely villages and Dearham is no exception, offering a picturesque location close to the Lake District and Solway Coast.

Cumbria is famed for its beautiful lakes and scenery and has a strong reputation for being an unspoilt region.

St Mungo’s Close is named after The Church of St Mungo in Dearham which was probably built in the early 12th Century, on a site where Christian worship has taken place since before the Norman conquest. It has a 13th Century chancel, and a fortress tower (Pele Tower) built for the protection of men and animals during the Border raids.

Dearham has a strong historical past, belonging to Cumberland’s former coal mining industry.

The towns of Cockermouth and Workington are both within five miles of Dearham and offer a diverse blend of shops ranging from high street brands and department stores to small boutiques and specialist shops. The West coast and Nearby Lake District National Park offer a spectacular landscape with walks, bridle paths and hidden treasures, perfect for gentle weekend rambles and fabulous days of exploring for the whole family.