We have signed a title sponsorship deal with Kendal Hockey Club, one of the top performing clubs in Cumbria, which boasts junior and senior teams of all ages.

As part of the two-season deal, the teams will wear Story Homes branded kit. The club travels across Cumbria and North Lancashire, and we are sponsoring five high calibre senior teams and a number of junior teams playing as part of the club.

Kendal Hockey Club has gone through a period of expansion with a second men’s team being formed and they have amalgamated with Kendal Ladies, bringing together the two halves of the Kendal Hockey club coin. They have further ambitions to grow, not just in numbers, but also in status in the league structure.

Land and Planning Director NW, David O’Reilly said: “This is the perfect partnership for us. Kendal Hockey Club is located near to our two developments in Kendal – Ash Tree Park and Greengate Meadow– and they travel across South Cumbria and North Lancashire where a number of our development are located.

“We are delighted to be able to offer our support and sponsor the full team at Kendal Hockey club with this two year sponsorship deal. The team are an integral part of the community and hopefully this support will help the team go from strength to strength.” 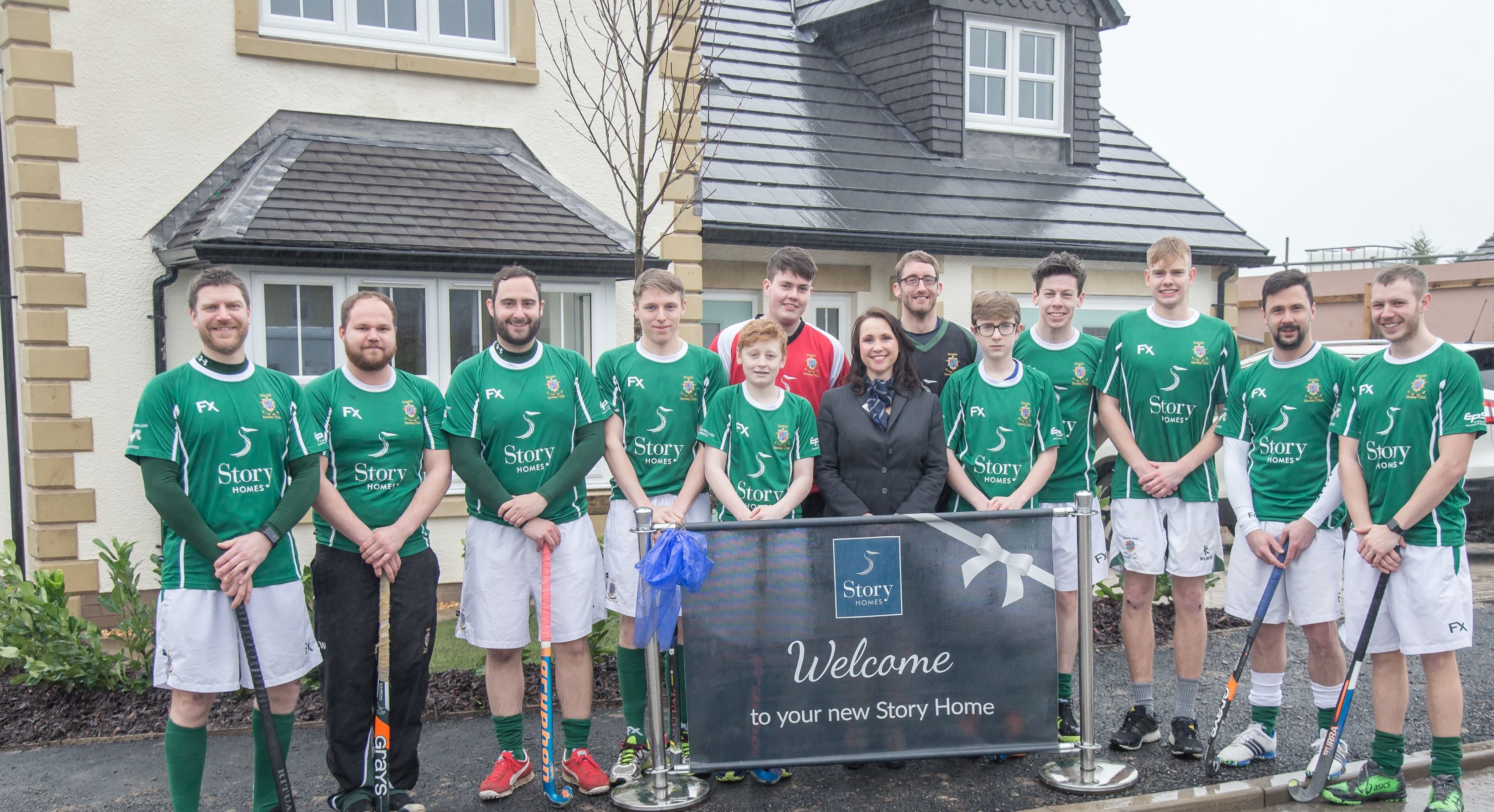 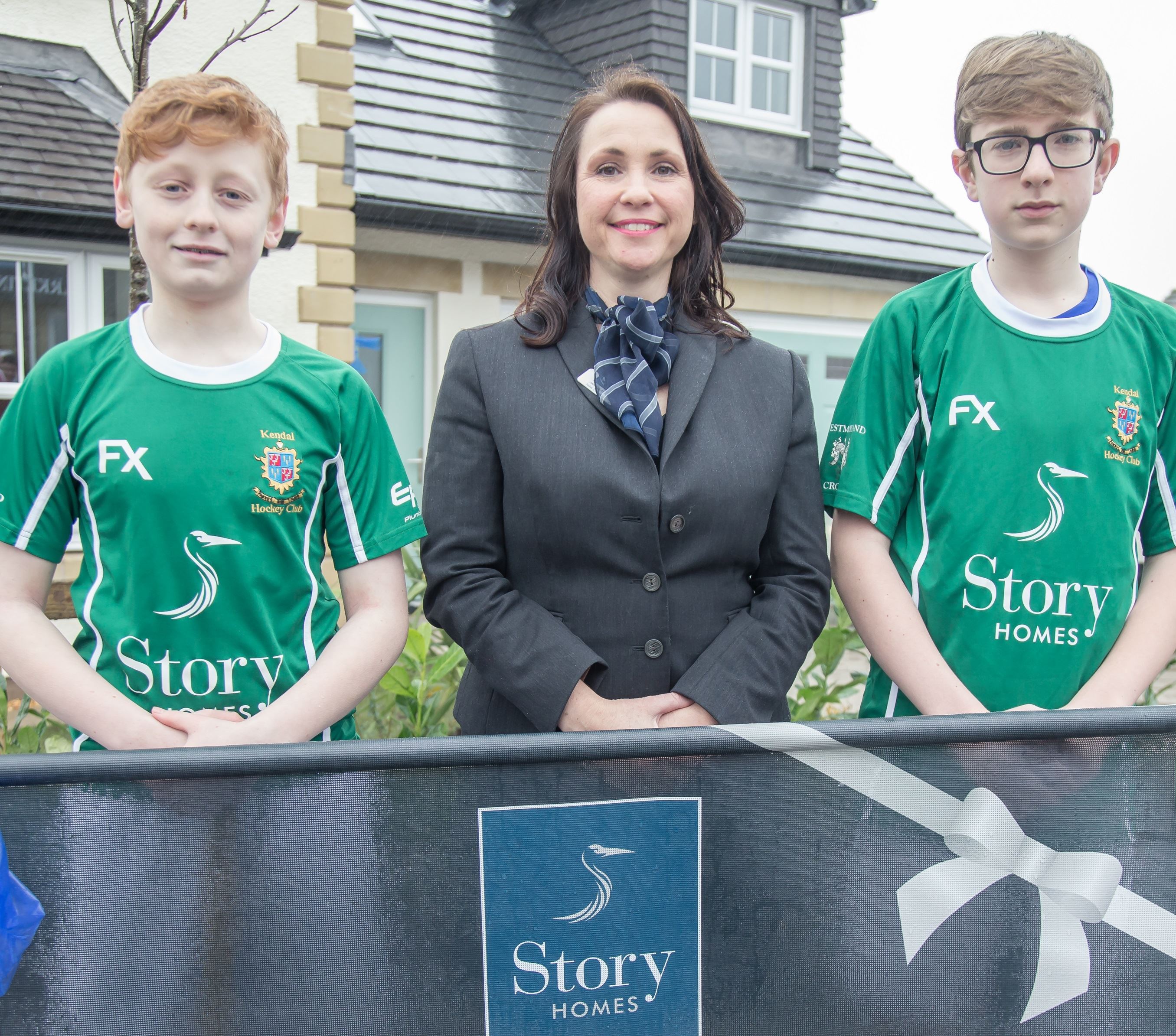 “Membership numbers are on the rise and with it a fantastic team of volunteers are in place to help manage this. We have also been lucky enough to partner with local sponsors Story Homes who have provided us with financial support for the 2017/18 season and onwards.

“As with most sports these days, playing kit can be expensive and thanks to our partnership with Story Homes we have been able to provide kit and other essential items for the whole club, from juniors through to adult players – we can’t thank Story Homes enough.”

Kendal Hockey Club is made up of five senior teams and a large junior section which spans U14, U12 and U10 age range. The club plays in competitive leagues across the North of England with the ladies 1st team having previously competed at national level in the Investec League. Some of the players represent Cumbria at county level. The club has a strong junior section and has close links to local schools that are enabling them to grow their junior teams year on year.

David continued: “We receive so many applications for our support and it is great we can do something with this wonderful club. We are committed to supporting the communities in which we work and build our new homes, and I really encourage any charities and groups looking for funding to apply to the Future Story fund for their chance to receive sponsorship for their own cause.”

“The teams are stepping out in style and we hope they love their new kits. We wish all the teams every success in the season.”

Click here to find out here for more information about Future Story funding for your organisation.